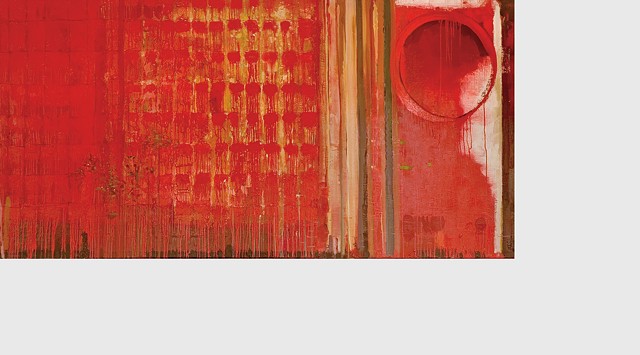 On the void, and belonging and the city: Entredeux – working in the space of otherness September 17, 2013, Marginalia

I discovered Cixous about four years ago. I loved her writing for her ability to invoke the body in language. The physical seeps through her work – at first less intellectual, but through her poetry, more so. Eventually, I became most interested in her meditations on the city, and her ability to articulate the spaces in-between things where boundaries and edges often meet. At the time her work served as a metaphor for experiencing a new city for the first time, and feeling outside of it. In her incantation of entredeux, I found a metaphor for occupying this in-between space, where one isn’t really here, or there, or wholly occupying one mode of being, but existing somewhat suspended between two places: