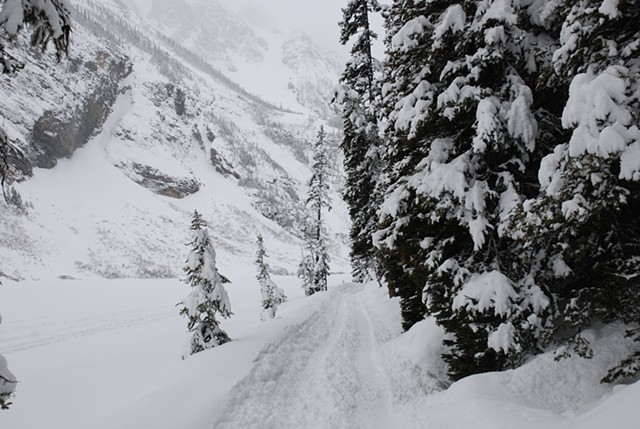 In 1914 Cave & Basin hot spring was used to house interned Ukrainian-Canadian citizens in what was Canada’s first internment operations.

Canadian citizens interned at Cave and Basin cleared the roads that today make up trails in the park system, as well as the road between Banff and Jasper. Consequently, these people have significantly contributed to the government’s ability to establish Canada's first National Park.